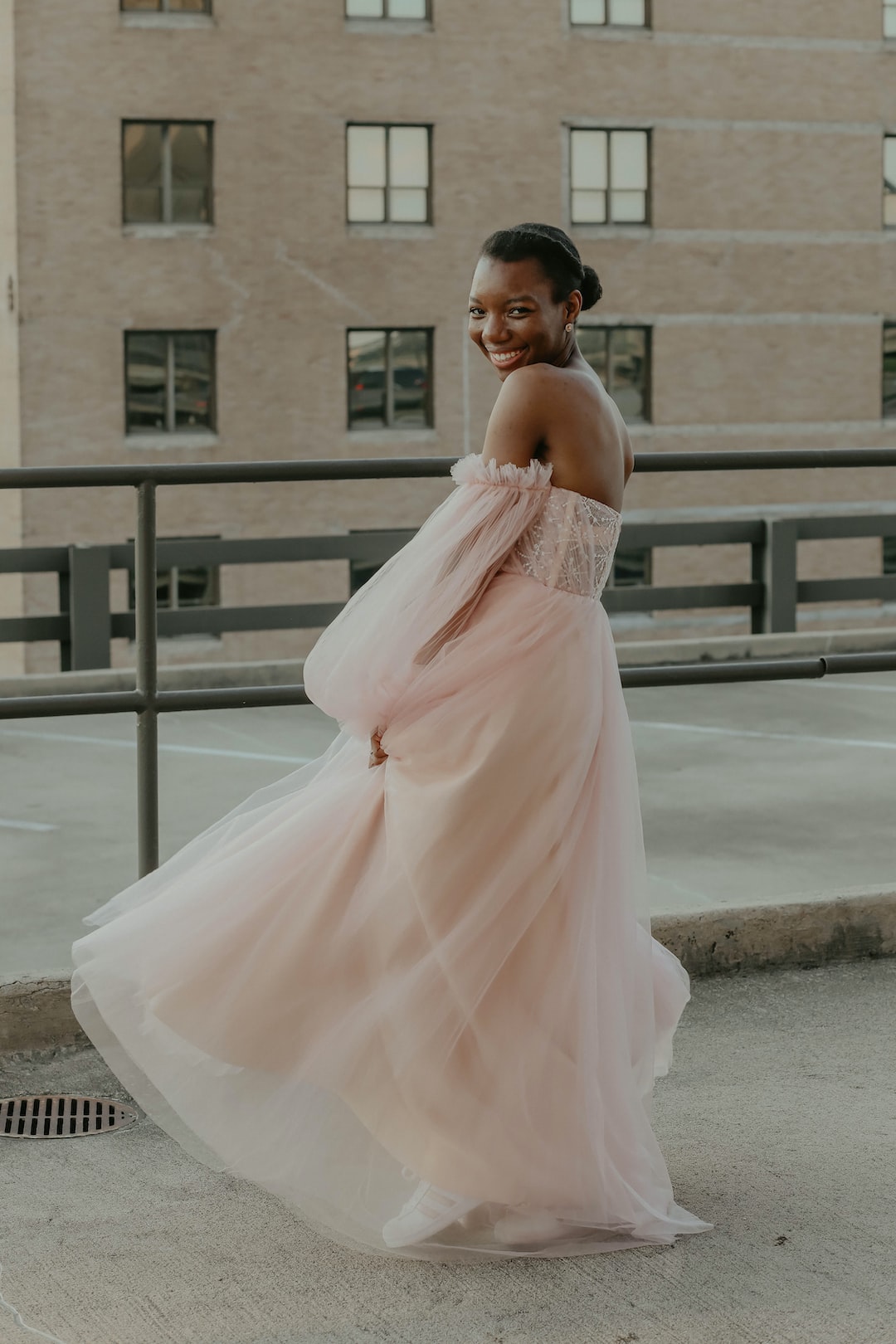 More than 1,800 people have supported a call to the Spanish authorities to regularize the immigration status of an undocumented Senegalese after his second rescue of a foreigner from drowning in the main river of Bilbao.

Muhammad Diouf was out with a friend on Sunday afternoon when he spotted a man who appeared to be dizzy on one of the city’s bridges. “He was trying to hang on to the railing when he fell into the water,” Diouf told The Guardian. â€œWe were quite far away. I threw away my backpack and ran.

When he arrived at the bridge, the 27-year-old saw that the 72-year-old had landed face down in the water. “He was in a really dangerous situation,” he said. “I didn’t think about it, I just jumped.”

Rescue video showed Diouf struggling to keep the unconscious man afloat amidst the strong currents as passers-by called for instructions and encouragement. Two other Senegalese and a plainclothes policeman then intervened to help, and the group managed to get the man to safety on a boat that was passing after about 20 minutes in the water.

It was not the first time that Diouf saved someone from the NerviÃ³n River, which divides Bilbao. In September, he jumped into the same river in the early hours of the morning after spotting a young woman who had fallen into it, he said. The rescue was filmed again, with footage showing Diouf pulling the woman out of the water using a flotation device thrown at him by police.

As the video of his latest rescue gathered views on social media, where many contrasted the actions of migrants with anti-immigrant rhetoric being sold by the country‘s far-right, a local group launched an online petition calling for to the regularization of the status of Diouf. .

â€œWe want Mouhamed [sic] Diouf to obtain the papers which will allow him to continue his life in our country legally and comfortably, without fear of being detained and deported â€, we read in the petition launched by the Wolof group for Women who love Senegal. Wolof is the most spoken language in Senegal.

This decision is not without precedent: last year, under public pressure, the Spanish government granted a stay and a work permit to a Senegalese migrant who pulled a wheelchair out of a burning apartment on the second floor. floor of the coastal town of Denia.

Diouf, who arrived in Spain more than four years ago after a grueling 20-month journey that took him through Mauritania and Morocco before landing on the Spanish coast by canoe, said he was touched by the petition . Between odd jobs, he had taken courses in trades such as welding in hopes of finding a position that would allow him to apply for the Spanish residency.

â€œIf it works, that’s great,â€ he said. â€œBut what I did came from my heart. Not for any other reason.