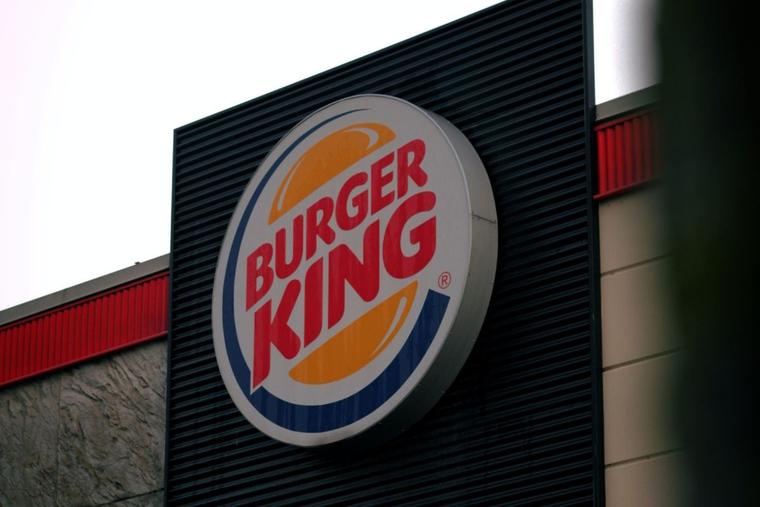 The fast food chain has changed the words of Jesus at the Last Supper to promote a new veggie burger. The campaign provoked the indignation of thousands of Catholics, several priests and a bishop.

Fast food chain Burger King in Spain has pulled out and apologized for an offensive advertising campaign that sparked outrage among Catholics during Holy Week.

“We apologize to anyone who felt offended by our campaign to promote our plant products during Holy Week. It was never our intention to offend anyone and immediate withdrawal from the campaign has already been requested,” Burger King announced on Easter Sunday on its official Twitter account.

The fast-food chain has chosen to use, on billboards across Spain, the words of Jesus at the Last Supper, modifying them to promote a new veggie burger. The advertising campaign provoked the indignation of thousands of Catholics, several priests and a bishop.

One of the billboards read, “Grab y’all and eat it. Who has no meat. 100% vegetarian. 100% flavor. The great king of vegetables. Another ad read “Flesh of my flesh,” with the word “flesh,” which is the same word for meat in Spanish, crossed out and replaced with “vegetable.”

When the backlash against the Burger King brand went viral, the hashtag #BoicotBurgerKing began circulating on social media, and a petition campaign was launched on the CitizenGO platform.

“They mock the Eucharist and the death of Christ during the most sacred time for Christians. They take advantage of Holy Week to launch an offensive campaign with millions of believers in order to gain publicity and make money. It’s time to respond with a boycott of Burger King,” reads the petition, which demanded the removal of ads, an apology and the firing of a top executive.

“Money is the only thing these companies understand and only with a boycott will they begin to respect Christians and Jesus Christ as they deserve,” the text adds.

By Monday April 18, the petition had collected more than 22,000 signatures.

CitizenGO said Burger King must get “such a response to their campaign that they never consider producing such an ad again” because “there is nothing a business fears more than citizens stepping up against her”.