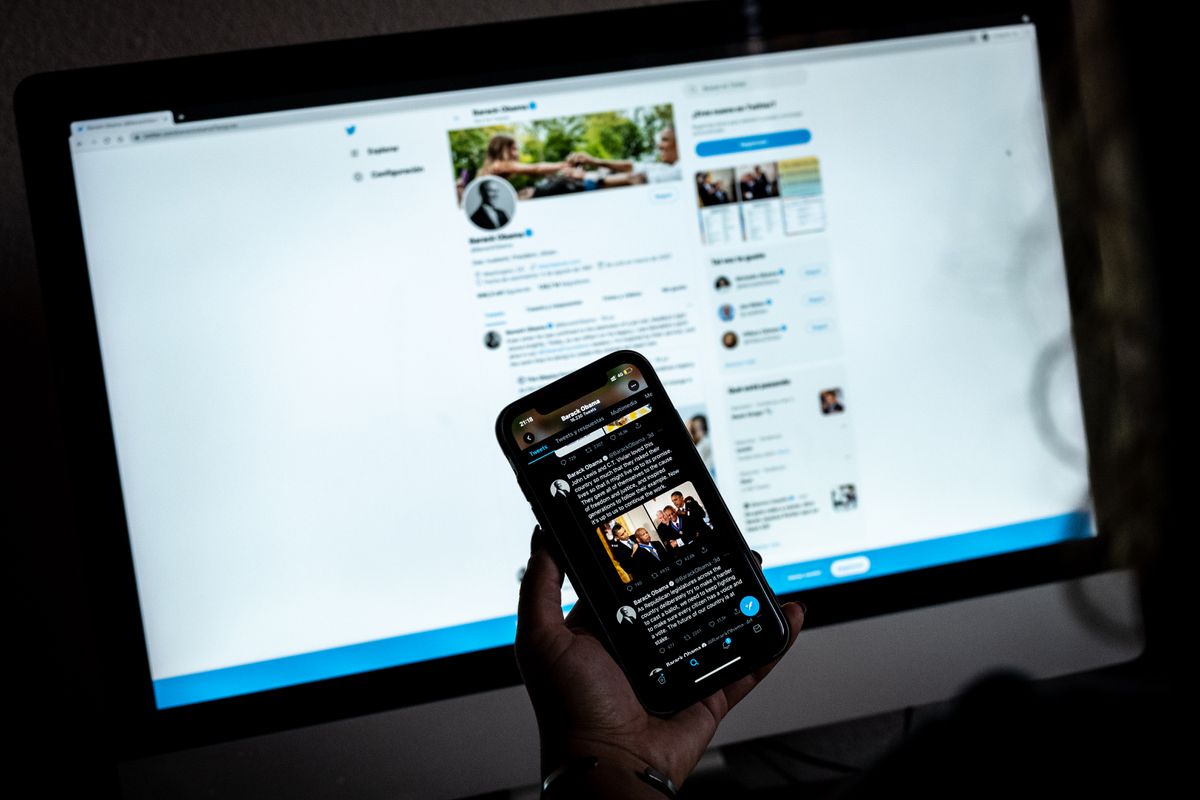 Spanish national police on Wednesday arrested a British national in the city of Estepona (province of Malaga) on suspicion of hacking up to 130 Twitter accounts belonging to prominent personalities and companies in order to commit fraud.

The alleged breaches took place in July 2020, when the 22-year-old allegedly took control of social media profiles including those of Barack Obama, Joe Biden, Kanye West, Kim Kardashian, Elon Musk and Bill Gates, as well as companies. like Apple and Uber. Posts posted on the profiles encouraged subscribers to send bitcoin to an account, promising that double the amount would be refunded. “If you send $ 1,000, I’ll give you back $ 2,000,” read the messages, which managed to raise $ 117,000 (â‚¬ 99,000).

The arrest in southern Spain was the second in this case, after authorities arrested a 17-year-old boy last August, who was believed to be the boss of the fraud.

The police operation, dubbed Portland, was conducted by the National Police’s Cybercrime Unit in conjunction with the Federal Bureau of Investigation (FBI) in the United States. The investigation began in April 2020, when the United States alerted Spanish police that the suspect – who was already under investigation for other offenses – could be in Spanish territory.

The investigation led police to the Costa del Sol, where the young man – whose full name is Joseph James O’Connor – was arrested. The US Department of Justice said the British national is charged with 10 offenses: three for conspiring to intentionally gain access to a computer without permission, and two for making threats.

O’Connor is also accused of hacking accounts on other social networks, such as TikTok and Snapchat, as well as cyber-harassment of a minor.

The hack of over a hundred Twitter accounts, which took place on the night of July 15, 2020, was reported not only due to the high number of compromised profiles and the relevance of the targeted users, but also due to the total number of subscribers involved. The messages reached over 350 million people, facilitating the deposit of the aforementioned amount of $ 117,000.

Twitter sent a message at the time confirming the hack. â€œWe are aware of a security incident affecting Twitter accounts. We are investigating and taking action to resolve it, â€the statement read. The next day, they updated the information, confirming that the incident was a “coordinated social engineering attack” and that the hackers had accessed the accounts through staff “with access to internal systems and tools.”

The FBI division in San Francisco – where Twitter is located, along with other big tech companies – have opened an investigation into the case, which will later be joined by the Internal Revenue Service’s cybercrime unit, the US Secret Service and the Santa Clara Country Sheriff’s Office. The UK’s National Crime Agency later joined the investigation, along with Spain’s National Police, who ultimately made the arrest this week.