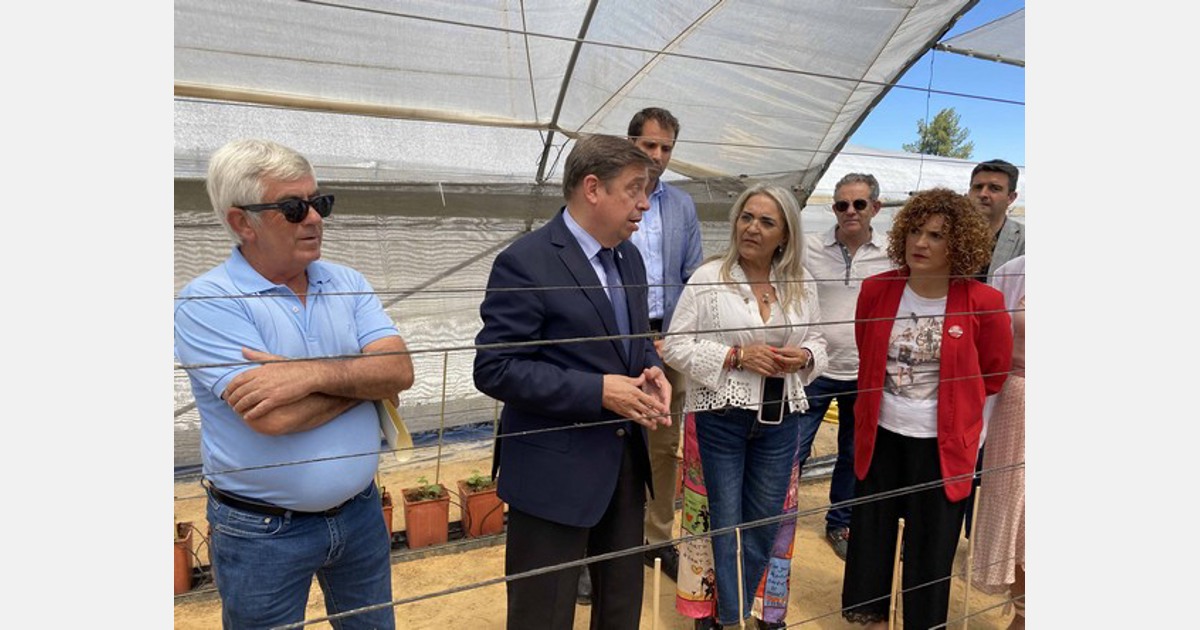 A total of 750 berry growers in the province of Huelva have signed letters addressed to the Minister of Agriculture, Fisheries and Food (MAPA), Luis Planas, in which they ask the government to authorize the use of phytosanitary products to control pests in berry crops, as has been done in previous campaigns and as are done in other EU countries, such as Italy, Greece and Portugal.

The request, which Freshuelva had transmitted to the ministry during the Spanish-French-Italian-Portuguese joint commission (in which she is a member of the contact group on strawberries) held recently in Lisbon, is also supported by the farmers from other organizations such as Asaja, Agricultural and Food Cooperatives of Andalusia and UPA Huelva.

In their letters, the farmers urged the government to guarantee the health and economic viability of their crops, which generate more than 100,000 jobs in the province of Huelva, and to authorize the use of the formulas necessary for soil disinfection work in strawberry, raspberry and blackberry crops.

“The strawberry produced in Huelva comes from plants that have been obtained in the high altitude nurseries located in Castile and Leon, whose sanitary conditions must be optimal so that, once planted in Huelva, they produce fruits of the highest quality. . All this is achieved, among other measures, with disinfection work prior to the planting of the mother plant, which plays a fundamental role in the entire production cycle,” the farmers pointed out.

In addition, they said, “the government has decided to allow tobacco growers to use the plant protection products necessary for disinfection, which means they are not treated in the same way as other crops and Spanish production areas”. According to the producers, this puts them at a disadvantage because the use of these products, which Spain does not allow, is authorized in southern European countries, such as Portugal, Greece and Italy; which are all subject to the same legislative scope and to Community Regulation 1107/2009.

“If the government does not authorize us to use these products, we will be at a disadvantage compared to production in third countries and to countries in the southern zone of Europe (Italy, Greece, Portugal) which grant exceptional uses to safeguard the interests of their producers and their products because their productions are in competition with ours on the main European markets,” they said.