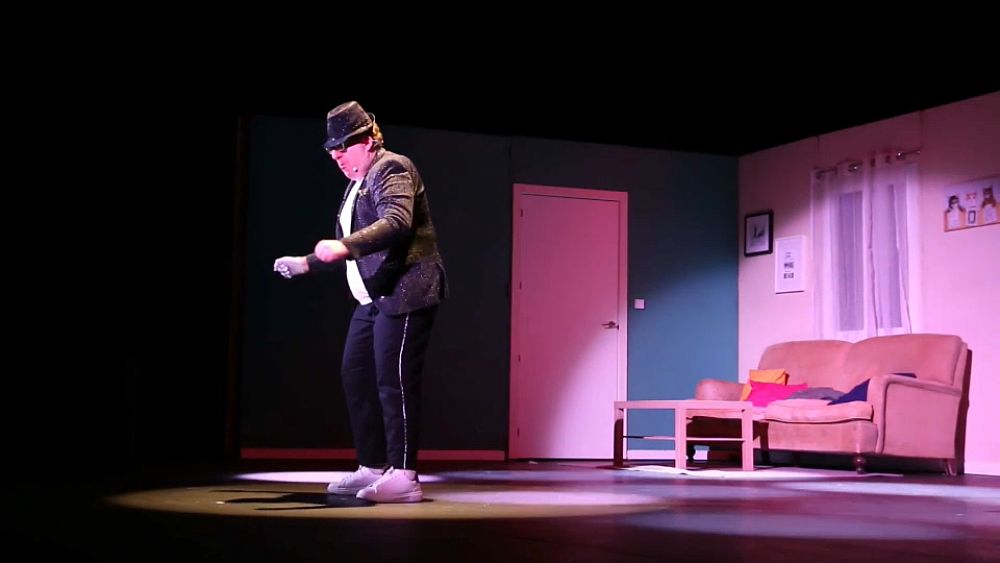 In 2018, a group of actors with disabilities in Spain broke down barriers in the film industry, winning around 20 awards for their film Campeones.

Now the cast of the Javier Fesser-led comedy-drama is back to take on the world of theatre, performing a new play called Campeones de la comedia (Comedy Champions), which explores the lives of people with disabilities looking to break into Arts .

The autobiographical element of the play cannot go unnoticed, as the actors themselves have lived similar lives to the characters they play.

Actress Gloria Ramos said that although acting is a new challenge, having worked in front of a camera before, she feels “at home” in front of a live audience.

This new play premiered in Madrid and will now tour the rest of Spain.

Comedy Champions is a poignant example of raising the visibility of people with disabilities in the performing arts, which longtime actor and actor Emilio Gariva has confirmed.

“The stage is like an altar that magnifies everything that happens in society, and I think that’s wonderful and has changed a lot. I’m sure more and more actors with disabilities will be seen,” said Gariva said.

About 20% of the shows the National Drama Center created last season were inclusive, the most successful of which is Supernormal, which deals with sex among people with disabilities.

! Murcia Today – Jumilla in final for 2022 Village of the Year awards

Spain holds first running of the bulls since 2019, leading to 6 injuries