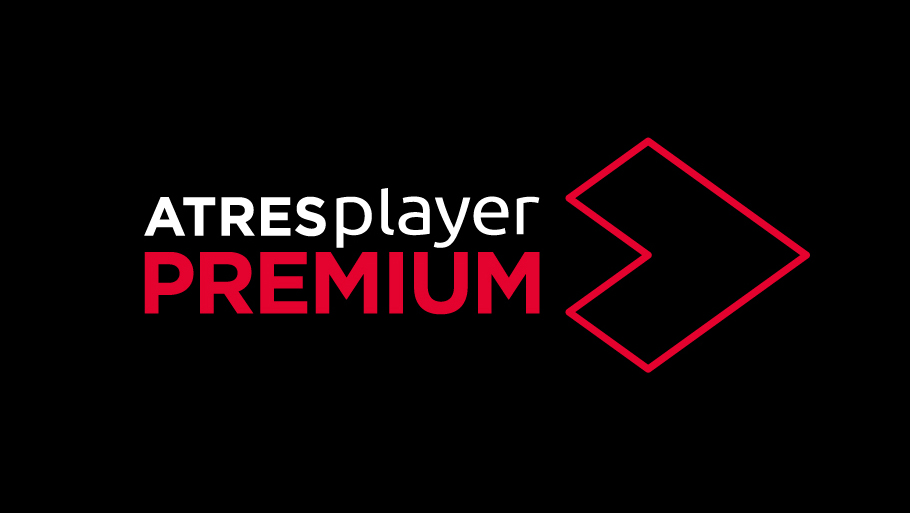 Atresplayer Premium, the producer of “Veneno” and “Cardo”, prepares the docu-series of Marbella

Atresplayer Premium, the pay-TV platform of the media conglom Atresmedia Group, is preparing docuseries “Érase una vez en Marbella” (Once Upon a Time in Marbella).

Produced by Atresmedia TV in collaboration with Seville-based Happy Ending (“Pongamos que hablo de…”), the four-episode, 50-minute series will delve into deeply impacting real-life stories that have had the coastal town of Marbella southern Andalusia in Spain. , as a common element.

The documentary will explain how Marbella has gone in a few years, since the 1950s, from a fishing village in the province of Malaga to one of the most ostentatious leisure centers of the world jet set.

“Once upon a time in Marbella” will describe different events and characters that, in one way or another, were linked to the city of the Costa del Sol and its universe.

Among the stories he will discuss are that of Princess Diana, who was photographed topless by paparazzi; the inauguration of a new nightclub by French businesswoman Olivia Valère, and that of a young German-Spanish nobleman and property developer Alfonso de Hohenlohe, and his dream of building the most important hotel in the world , the Marbella Club.

The project, whose premiere is tentatively scheduled for the second half of 2023, confirms Atresplayer Premium’s objective of becoming a key player in documentary production, once it has consolidated its position as a major Spanish television fiction platform.

In 2022, the pay-TV platform created “Los Borbones: una familia real”, the first documentary series on the Spanish royal family that had a great media impact. He also launched “Pajares y cía”, a journey through recent Spanish history, from the democratic transition to the present day, through humor.

For 2023, Atresplayer Premium plans to release a true crime series “No se lo digas a nadie”, formerly known as “Besos Marvin”, about the murder of an entire Brazilian family in the municipality of Pioz in Guadalajara, committed in 2016 by a young man.

Other non-fiction formats broadcast by Atresplayer include “Salvados” and “Lo de Évole”, broadcast on the free channel Atresmedia La Sexta.

Expanding rapidly since its launch in 2019, the burgeoning OTT service has established itself as the platform that tilts most Spanish TV drama, with around 20 domestic titles a year comprising both originals – series only seen on the platform in Spain – and titles from the Atresmedia broadcast network. It currently has around 45 series in various stages of production or development.

In recent years, it is the platform that has released outstanding TV series such as HBO Max hit “Veneno” and “Cardo”, sold to TelevisaUnivision’s ViX, two series produced by Buendía Estudios in team with Los Javis de Suma Thrilled.

Is there a lack of religious freedom in Spain? A reflection against victimization, Evangelical Focus

Spain: Will a damaging dispute have lasting consequences?