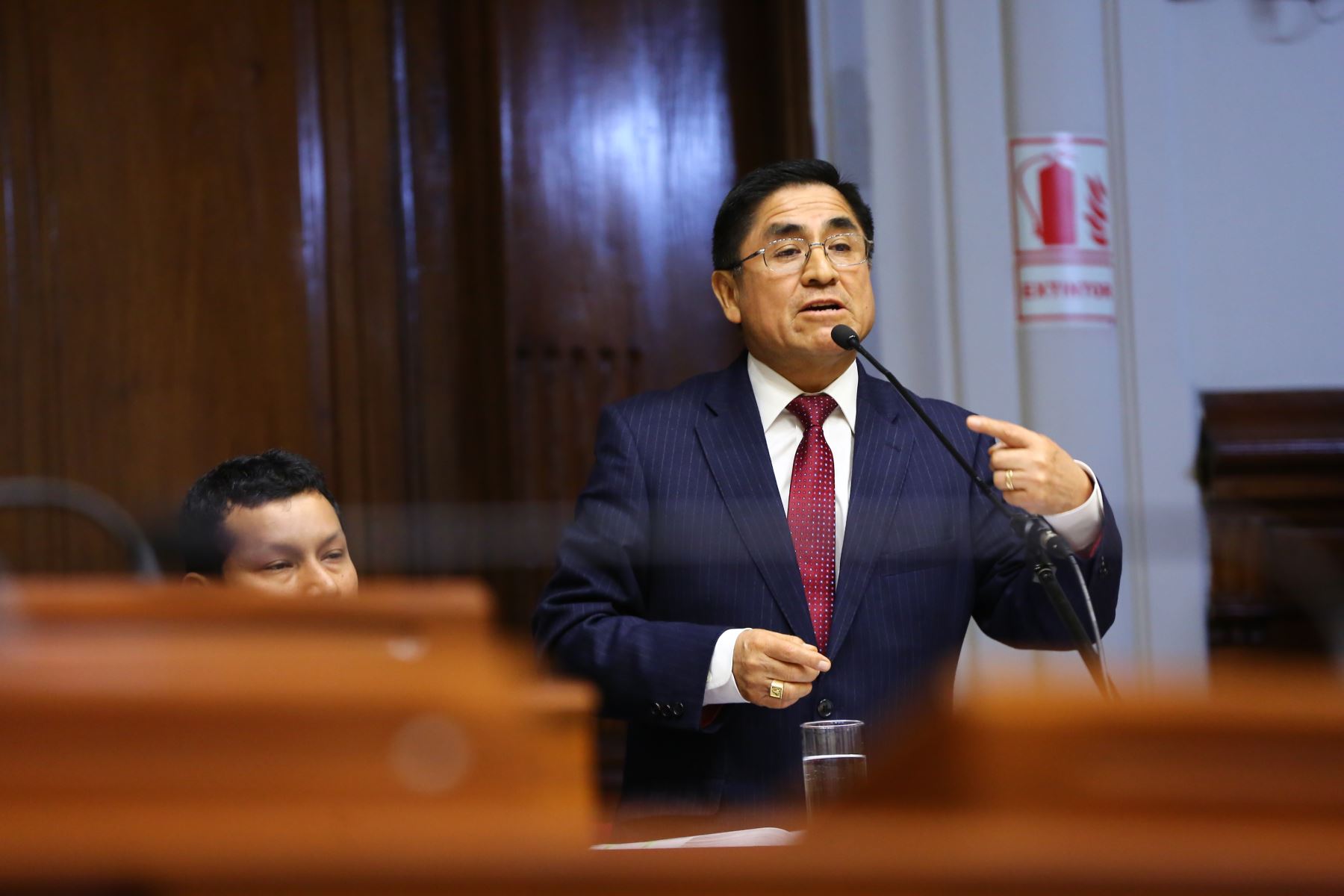 The Spanish national hearing rejected an asylum request by the former Supreme Judge of Peru Cesar Hinostroza, whose extradition to the South American country had been suspended while his asylum request was pending. ‘exam.

The special state prosecutor for the extradition of Hinostroza, Javier Pachecho, said on Thursday there was no reason for the ex-judge to move to Spain and his office to wait for the government Spanish announces the date of his extradition.

According to Pachecho, the asylum request – made by Hinostroza upon his arrival in Spain when he fled Peru – was subsequently rejected in the administrative phase, and this refusal has now been ratified in the judicial phase.

The former Supreme Judge is considered to be the leader of the Cols Blancs du Port, a group of judges from the judiciary and public ministry, whose objective was to control the agencies responsible for the administration of justice in order to obtain benefits. illegal.

Cesar Hinostroza is involved in a series of audio recordings published by the Panorama television show and investigative journalism site IDL-Reporteros in July 2018.
In unethical conversations, the former judge offers and accepts favors from members of the National Judicial Council (NJC) and other officials.

He was also charged with committing the crimes of illegal sponsorship, influence peddling and inconsistent negotiation.

On October 17, the judiciary issued a search notice and an international arrest warrant against him, following a request for preventive detention by the prosecution.

Hinostroza is prohibited from leaving the European country, must establish his residence in Spanish territory and must appear in court twice a week, among other measures.

However, his extradition to Peru was suspended while his asylum claim was pending.