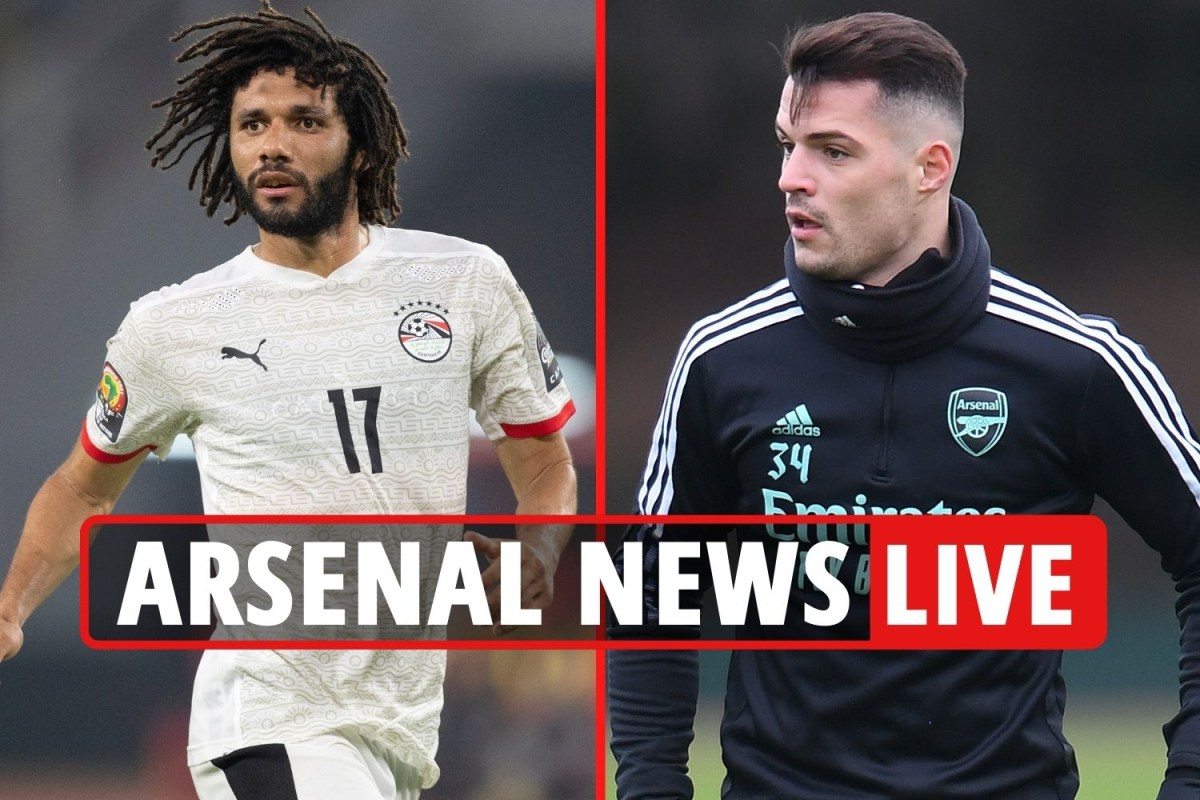 But Leipzig were quick to tell interested parties that Nkunku is going nowhere.

The Bundesliga side’s managing director, Oliver Mintzlaff, has warned potential suitors by stressing the striker’s importance to the team, adding that he will play for the Red Bulls next season.

The 24-year-old has been in fine form this season, scoring 10 goals in 21 league appearances.

The Frenchman also caught the eye in the Champions League group stage with seven goals, including a hat-trick in the 6-3 loss at Manchester City.

Meanwhile, Newcastle signing Bruno Guimaraes insists he had ‘no doubts’ about joining the Magpies instead of Arsenal and Juventus as his new club will soon rival European giants.

“It’s a historic club with a great tradition and a great history. I have no doubts about my decision to come to Newcastle.

“Newcastle presented something really interesting. I was so happy with the trust and faith that the trustees and the president placed in me.

“I am someone who is motivated by challenges.”

And Arsenal are one of 11 teams keeping tabs on Middlesbrough loanee Djed Spence, who currently plays at Nottingham Forest.

That’s according to Football London, who report that the Gunners will face competition from 10 other teams in their bid to land Spence.

The 21-year-old impressed in the league as well as in the FA Cup where he stood out against the North Londoners, who were knocked out by Forest in the third round.

Manager Mikel Arteta is trying to find a replacement for Takehiro Tomiyasu at right-back.

Finally, Arsenal could face a battle to retain Granit Xhaka, with Roma preparing another bid.

According to Football London, the Giallorossi are believed to be preparing a summer bid for Xhaka.

Jose Mourinho’s side came close to bringing the midfielder to the Olimpico last summer.

But the Swiss international has made an about-face by signing a new contract to stay at the Emirates until 2025.

Reports suggest that the 28-year-old’s representatives have made no further contact with Roma officials.

However, the Swiss ace could be open to a potential move at the end of the season