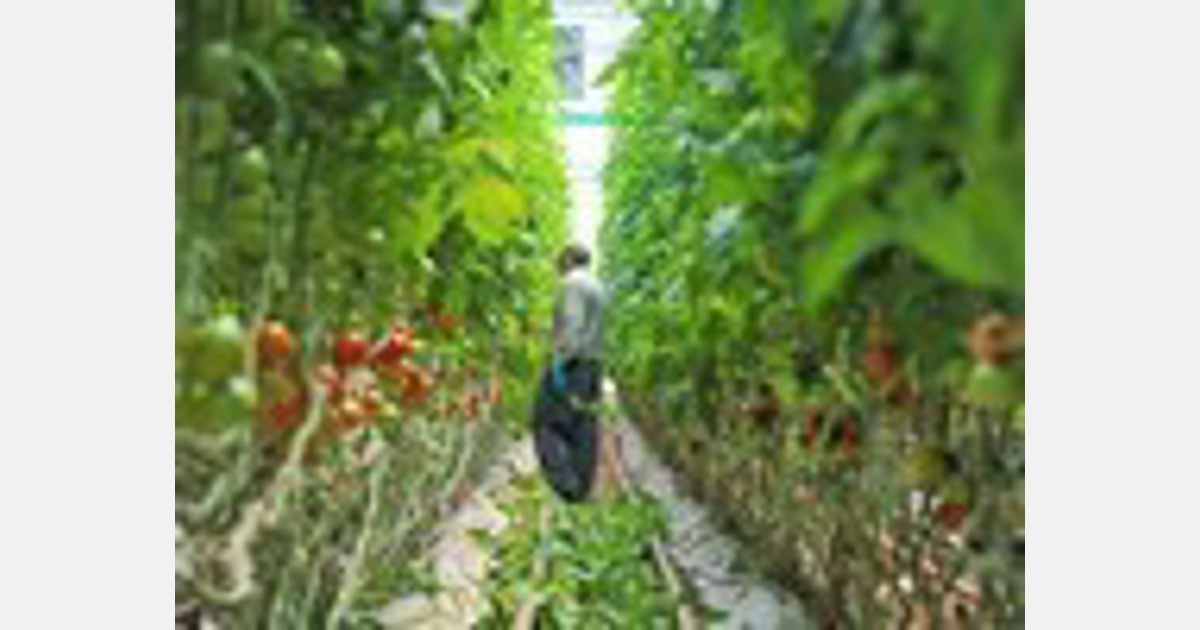 Almeria’s vegetable growers felt bitterness last season as, again, the numbers did not add up for many of them. Growers of tomatoes, watermelons and melons had the worst season ever, as they ended the season with losses of around 25 million euros and 75 million euros, respectively.

The tomato, in particular, continues to lose weight in the province; not only in area, but also in value. Despite a lower supply, mainly due to the loss of hectares, it is sold at a lower price.

This decline in tomatoes is reflected in an increase in other productions, such as zucchini, a â€œrefugeâ€ product for many of these farmers, who have not had a good spring either. This year has been marked by big differences and price instability, with very complicated times in virtually all products.

Pepper consolidates its leadership in the greenhouses of Almeria and is followed by watermelon in terms of surface area. The same cannot be said for their prices.

A fair and equitable trade policy
In the home stretch of the campaign, Asaja met with Spanish MPs and told them that tomato growers in Almeria, Spain and other parts of Europe fear the tomato sector will disappear; and that there is also a risk for other products, such as zucchini.

“It is normal that farmers feel powerless, indignant and ready to demonstrate in the streets to denounce that Europe maintains an unfair double standard because it increases the demands for a green CAP, reduces the budget and does not demand that imports from other parts of the world conform to the quality standards that it demands of its own productions. It is a fraud against producers and consumers, and they have been complicit in this fraud for years, â€said Asaja Almeria President Antonio Navarro.

“We will not stop and we will insist on creating a common front that defends our family and sustainable productive model. Now when we see that last season’s numbers do not add up and many of us are already starting to to plan the new harvest, we must also plan the actions that we will take in the months to come. â€

â€œTrade policy must be fair and equitable with us or little by little a whole strategic and essential sector – which has proved how essential it is in the pandemic – will be dismantled,â€ he said.