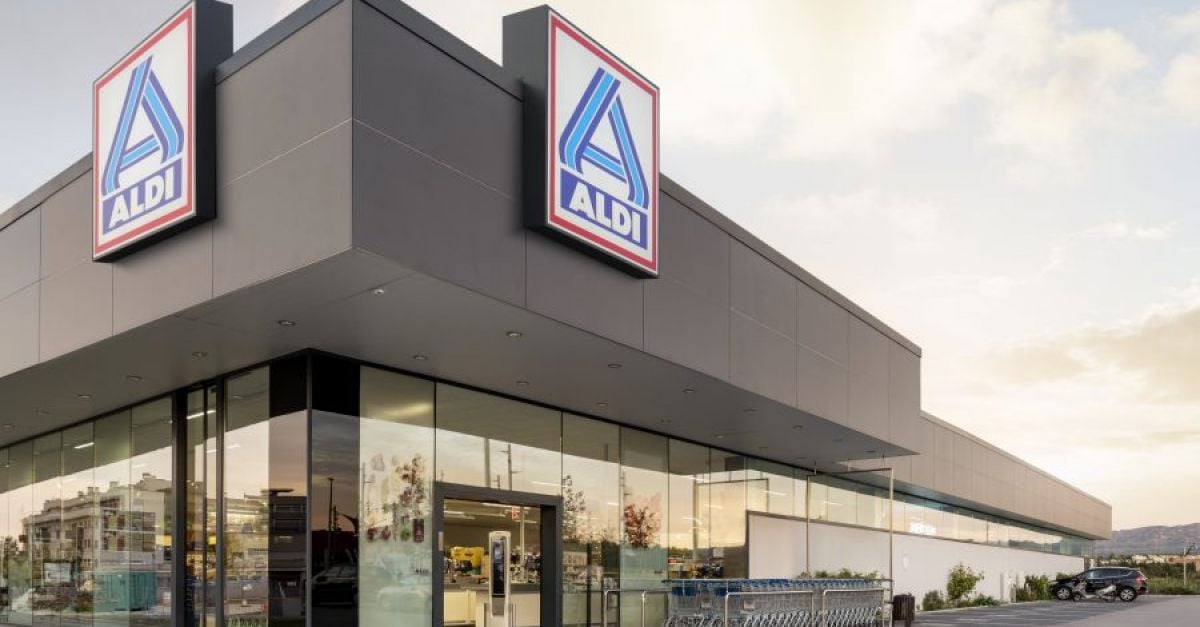 Aldi to recruit 1,000 workers in Spain in the fourth quarter

Discounter Aldi said it plans to recruit 1,000 workers in Spain in the last quarter of the year, ahead of the holiday season.

The company said it plans to increase the number of workers hired in the country by 16% to 7,500 following an expansion of stores in different Spanish regions.

Aldi is among the eight largest supermarket chains in Spain by number of customers, according to recent data from consultancy Kantar.

The British branch of Aldi is also looking to recruit 3,000 workers before the holiday season.

Aldi has stepped up its expansion efforts in Spain in recent months. In Auugst, it opened four new stores, including outlets in Almería, two in Tenerife, in the towns of San Miguel de Abona and Adeje, and one in Oropesa del Mar (Castellón).

In addition, in July, the distributor opened its first four stores in the Canary Islands – two in Tenerife and two in Gran Canaria – and a supermarket in Guadix (Granada).

These new openings are part of the company’s growth plan, which aims to open around 50 new supermarkets nationwide by 2022. It currently has just over 375 supermarkets and has over 6,000 employees across the country. country.

By the end of the year, the discounter aims to have 400 supermarkets across Spain. It has announced plans to open its first outlet in Melilla in early 2023.