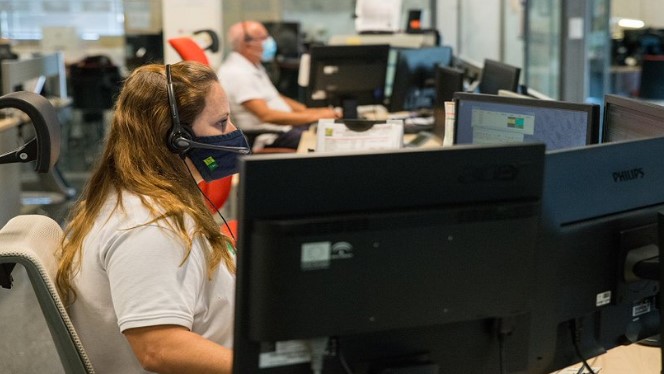 A motorcyclist has died in the Granada municipality of Salobreña after his bike crashed into a water-filled ditch.

As reported by Emergencies 112 Andalusiaa motorcyclist died in the Granada municipality of Salobrena this afternoon, Sunday June 12, after his bicycle went off the road and threw him into a ditch.

According to the emergency services, the incident occurred shortly before 6 p.m. An eyewitness to the accident informed the driver that a motorcycle was leaving the Peral Way in Salobrena. In his statement, he said the motorcyclist fell into a water-filled ditch at the side of the road.

The coordination center immediately mobilized Guardia Civil patrols, as well as the local police of Salobreña. A 061 emergency ambulance was also deployed to the scene, along with a team of doctors.

Once there, the rescue teams were unable to do anything to help the motorcyclist, and his death was confirmed on the spot. No further information on the circumstances of the accident has yet emerged, but it is known that the relevant legal protocol has been activated.

Wines for June: 9 wines to taste from Sicily to Spain

US tourists caused $27,000 damage to Spanish Steps in Rome: police