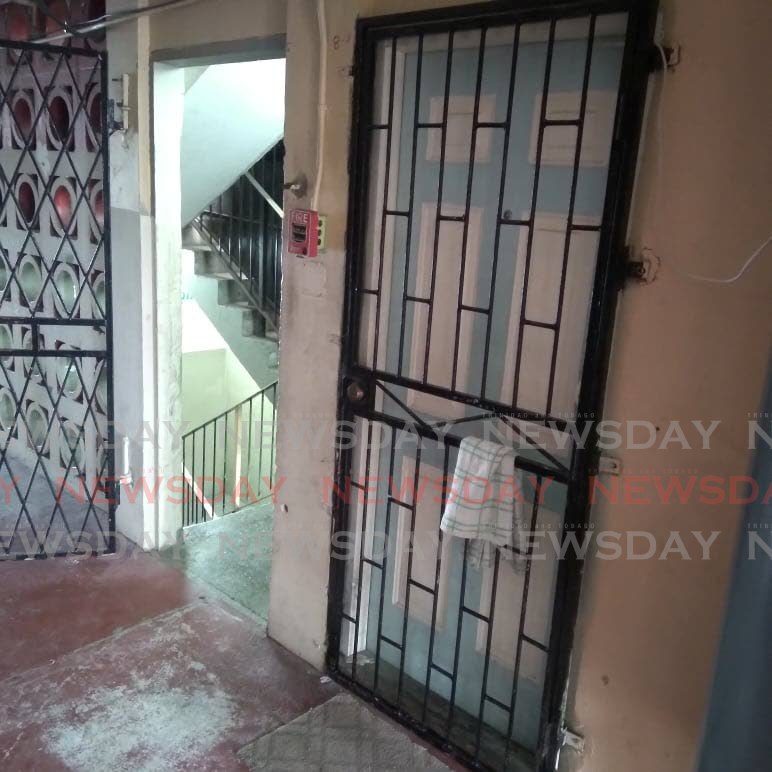 6-year-old boy in East Port of Spain found unconscious in bathroom – HOW DID ‘ZACKY’ DIED?

Police remain baffled by the circumstances surrounding the death of a six-year-old boy who was found unresponsive in an apartment bathroom in East Port of Spain on Tuesday night.

In fact, officers from the Homicide Bureau of Investigations stuck pamphlets under the doors of apartments near the one in which Zachariah Charles was found, asking if anyone knew anything about his death, to call the police.

Police say Zachariah was taking a bath in the apartment at Building 25, Old St Joseph Road, East Dry River, Port of Spain, around 7 p.m. when a male relative in the apartment noticed him lying down On the ground.

He alerted a relative who took the child to Port of Spain General Hospital where he was pronounced dead around 8:37 p.m.

Police said the man and woman were being held and as of press time Wednesday afternoon were still in custody. Police are hoping an autopsy, which is expected to take place next week, could shed light on the cause of death.

She said that although she does not know how Zachariah died, she was grieving as she is a mother and would not want to bear this kind of pain and loss.

“I’m a mother and a grandmother, so I can only imagine the pain the family must be going through. This whole situation is terrible. But no, it was someone who didn’t really venture out. outside, so we didn’t see it at all.

The resident said Zachariah and his relative moved into the apartment after the man’s mother died.

Another resident, who said she too was a mother and grandmother, hoped the police could find out how the child died.

“It’s very disturbing when you hear things like that, it makes your stomach turn, especially for me who lives in the same building where it happened.

“I don’t know what happened but all I can say is I hope the police get to the bottom of this because too many children are dying in this country lately.”

Newsday saw several brochures placed under the front door of several apartments in the building.

The pamphlet read: “The Homicide Investigation Bureau is seeking information about the circumstances surrounding the death of Zachariah Charles.

“Please call 800-TIPS or 555. All calls are confidential. Enough is enough, help your community by giving information. By helping others, you are helping yourself. Do something now. We want help you.”

When Newsday visited the Forensic Science Center in St James, officers pointed us to a man they believe was a relative of Zachariah, but when approached for an interview the man declined.

Aware of a recent spate of child deaths, the Children’s Authority issued a press release on April 5 calling on parents and guardians to take special care of their children, especially around large bodies of water.

On April 9, in response to a specific case involving the death of a teenager, the authority issued another press release calling for an end to corporal punishment, saying it was not an effective technique for disciplining children. .

Zachariah’s death is the fifth incident reported by the media involving the death of minors.

On February 6, five-year-old Krystal Laloon died when a door fell on her at the home of relatives in Sangre Chiquito. An autopsy revealed that she suffered several broken bones and other internal injuries from the blow on the door.

On March 29, seven-year-old Asaiah Josiah drowned in a swimming pool at her parents’ home in Robert Village, Tableland.

On April 5, 15-year-old Alliyah Alexander died from blunt force injuries. Her father, Defense Force Corporal David Alexander, has since been charged with manslaughter.

The ResponDrone project will hold its final conference in Portugal