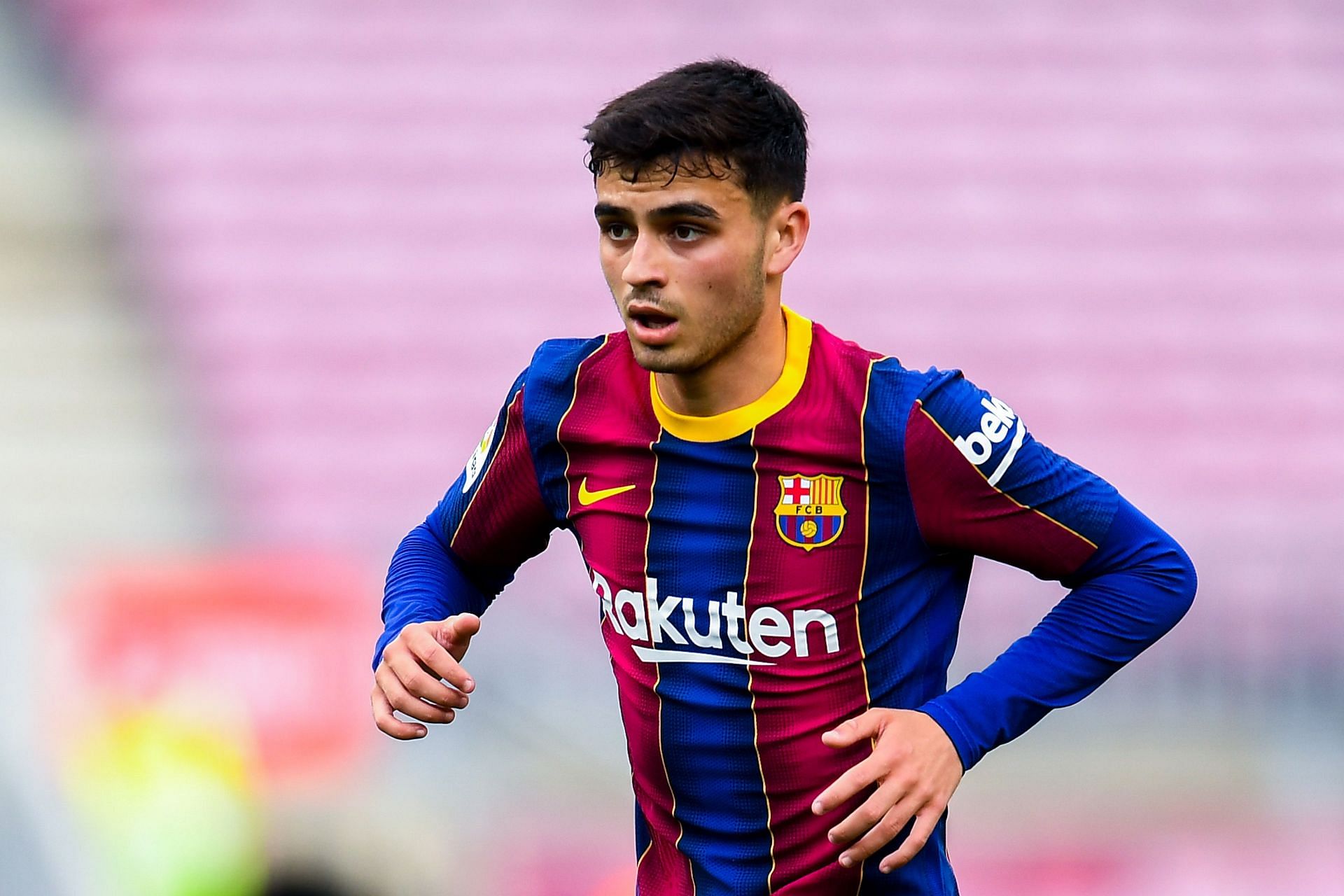 5 young superstars who could break into Spain’s national team

When you think of the Spanish style of play, things like quick passing, organized and smooth movements and team chemistry come to mind. Moving the ball around the field is the fastest way to get from your own goal to that of the opponent. Spain has always proven it.

The Spanish team of the late 2000s and early 2010s, made up of players playing for one of Real Madrid or Barcelona, â€‹â€‹was synonymous with this ‘tiki-taka’ style. So much so that he has become the model for the way Spain plays now.

Spain dominated world football between 2008 and 2012, winning back-to-back UEFA Euros and a FIFA World Cup. The core group consisted of Xavi Hernandez, Andres Iniesta, Sergio Busquets, Carles Puyol, David Villa, Fernando Torres, Gerard Pique and Sergio Ramos. These players were part of one of the most successful and dominant eras for any national team.

Spain 2008-12 are widely regarded as one of the best teams of all time. With players like Xavi, Iniesta, Busquets and Alonso, there would only be room for 1 other midfielder to start, and that was David Silva.

La Roja have qualified for the 2022 FIFA World Cup in Qatar and have a pool of young and exciting players to choose from. With the retirement of several stars, many places are up for grabs.

On that note, here’s a look at five players who have the caliber to step up and claim their place in Spain’s senior squad. These superstars enjoyed solid career starts from a young age and seem destined for greatness. Without further ado, let’s get started:

Brahim Abdelkader Diaz was born in Malaga, Spain, in 1999 and joined his home club’s youth academy in 2010. He remained in Malaga for five years before moving to Manchester City in 2015 for Â£ 200,000. Diaz made his senior debut for City in 2016 in an EFL Cup match against Swansea City.

Diaz made his first UEFA Champions League appearance in 2017 against Feyenoord. He made his first Premier League game against Newcastle in 2018. He scored a short streak towards the end of 2018, including scoring both goals in City’s 2-0 win over Fulham in November of the same year. .

Intense speculation about a decision came to fruition after his performance improved, and Diaz was signed by Real Madrid in January 2019 for Â£ 15.5million. He made his league debut soon after against Real Betis in a 2-1 victory. Diaz provided an assist to Isco, a player he had watched as a ball collector in Malaga, crowning an incredible climb to the top.

Diaz is now on loan at AC Milan under a deal that expires in 2023. The loan has a buyout option, should his host club decide to make his deal permanent.

ðŸ—“ï¸ 2019: For his first start in the league with Real Madrid, Brahim Diaz provides an assist to Isco.

This is called being overfed! ??

Diaz has made 27 appearances for Spain’s youth teams, scoring six goals. He has been widely acclaimed as one of the best players at UEFA U-17 Euros 2016.

Diaz was also called up to the senior squad in June 2021, due to a series of positive COVID-19 tests in the camp. He made his senior debut against Lithuania and scored in Spain’s 4-0 win.

Brahim Diaz has now returned to his goalscoring form at Milan. He will look to stand out and stay in and around the Spanish team for the future.

Gil made his first-team debut in 2019 in a 1-1 draw with Atletico Madrid. The following January he was loaned to CD Leganes, where he scored in a 2-2 draw with Real Madrid on the final day of the season.

In 2021, Gil signed for Tottenham Hotspur in a partial swap deal that saw Erik Lamela and Â£ 21.6million go the other way. Gil has only made five appearances for Spurs so far.

A short edit of his dribbling skills can be seen below:

??[@DiMarzio] | Erik Lamela will go to Spain, while Bryan Gil will do the opposite.

âœï¸The deal is now in preparation and the closure is imminent, Spurs will pay â‚¬ 25m for Gil. Lamela, meanwhile, will sign a three-year contract with Sevilla.

??[@DiMarzio] | Erik Lamela will move to Spain, while Bryan Gil will do the opposite. âœï¸ The deal is now underway and the shutdown is imminent, Spurs will pay â‚¬ 25million for Gil. Lamela, meanwhile, will sign a three-year contract with Sevilla. #THFC #COYShttps://t.co/icpYzs82IA

Gil played 42 games for Spain in all junior levels, scoring two goals. He was part of the Spain squad that won UEFA Euro U-19 2019 in Armenia. He also won silver at the 2020 Tokyo Olympics, with Spain losing in the final to Brazil.

In March 2021, Gil received his first senior squad call-up. He made his debut the same month in a 1-1 draw with Greece.

Gil’s ability to lead from the flanks and perform precise passes or crosses in dangerous areas makes him a valuable addition to any team. Luis Enrique will have an eye on how the youngster develops at Spurs under Antonio Conte.